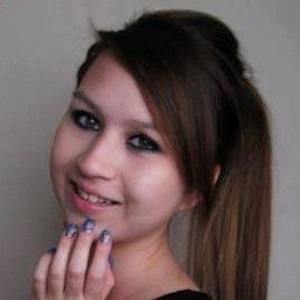 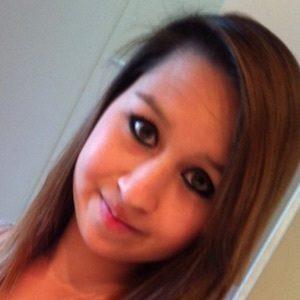 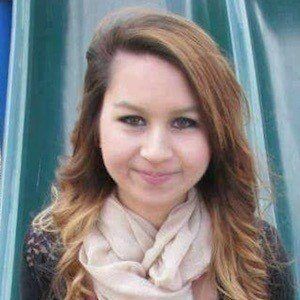 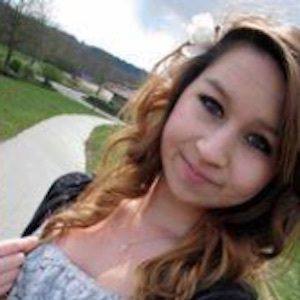 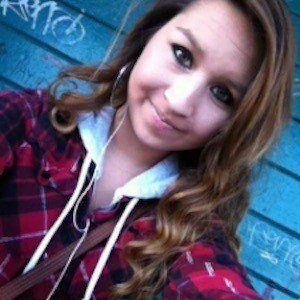 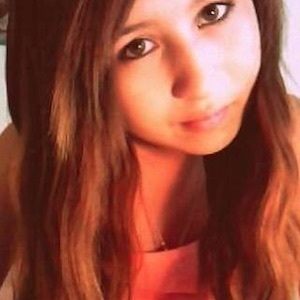 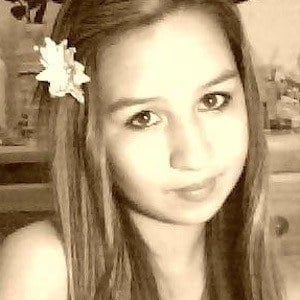 When she was 15, she died by suicide after posting a video that told her story of blackmail and being bullied by her schoolmates.

When she was 12, she met a man online who talked her into showing her breasts on her webcam. He took a screenshot, which he used to blackmail her, and later posted it on her and other people's Facebook accounts.

The video she posted on YouTube used flash cards to tell her story of being blackmailed and assaulted, and went viral after her death.

Amanda Todd Is A Member Of