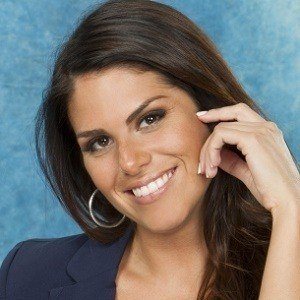 Reality personality best known as a Big Brother 15 contestant. Hers was one of the most controversial seasons of all time, due to racist and homophobic comments by all contestants made on camera during the 2013 season.

She was a real estate agent in South Florida.

She was Head of Household for most of the season by confirming the right alliances with the other houseguests.

She began a relationship with fellow Big Brother 15 houseguest, McCrae Oslon, early on in the season. They broke things off in early 2014.

She competed against eventual winner Andy Herren. The two now host live streams together while getting drunk and talking about Big Brother.

Amanda Zuckerman Is A Member Of