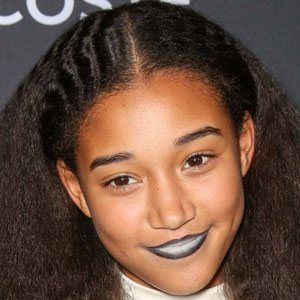 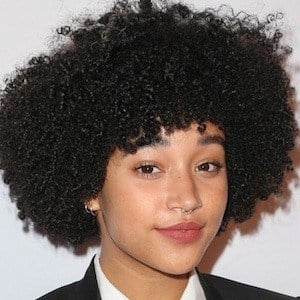 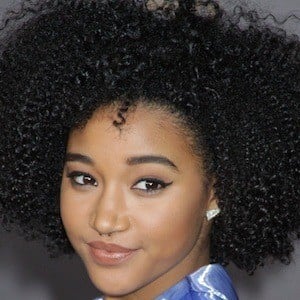 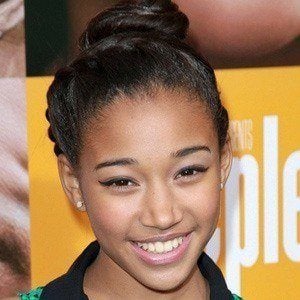 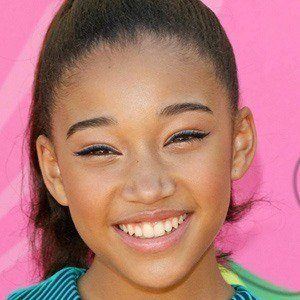 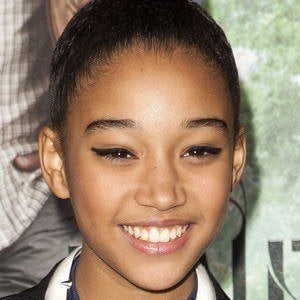 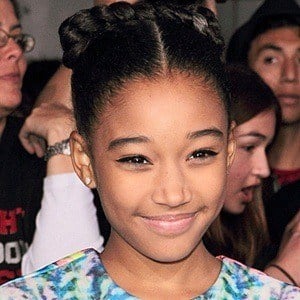 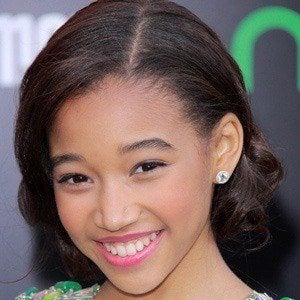 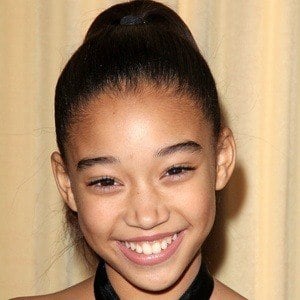 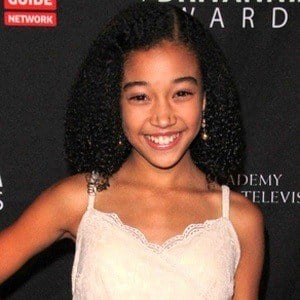 Actor and singer best known for portraying Rue in The Hunger Games. They have also appeared in the TV series Sleepy Hollow in the role of Macy. In 2017, they released their debut single "Let My Baby Stay" for the film Everything, Everything, in which they also starred in. They'd go on to star in The Hate U Give in 2018.

Amandla appeared in several commercials and catalog advertisements for Disney, McDonald's, and Kmart as early as four years old.

Amandla won a Teen Choice Award for their performance with Jennifer Lawrence in The Hunger Games.

Amandla mother's name is Karen Bailsford. Stenberg has stated in interviews that they identify as gender non-binary and pansexual. They have dated artist Mikaela Straus.

Their film debut was in Colombiana, in which they starred as a young version of Zoe Saldana's character.

The Hunger Games
The Hate U Give
The Darkest Minds
More