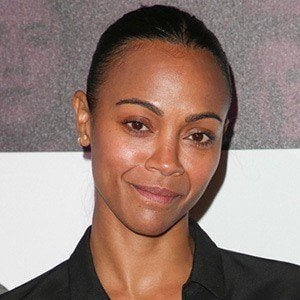 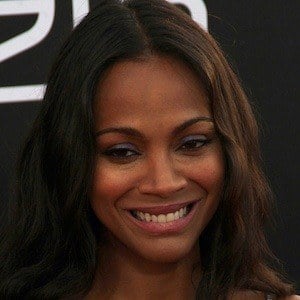 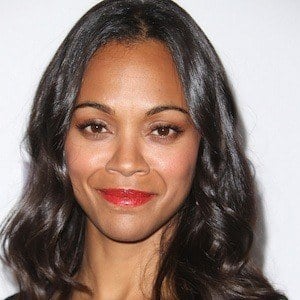 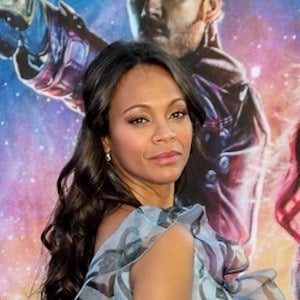 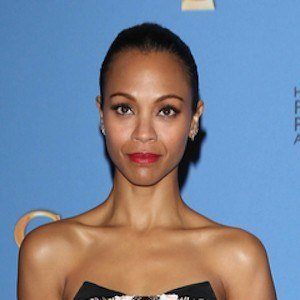 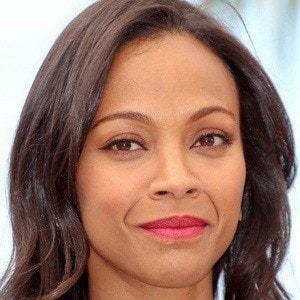 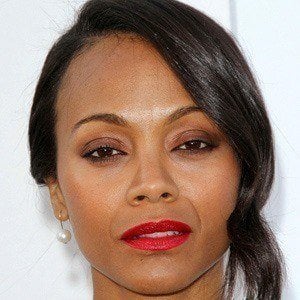 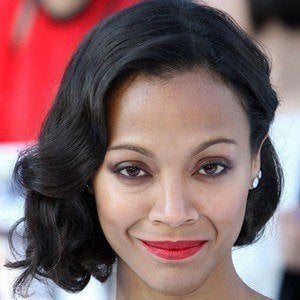 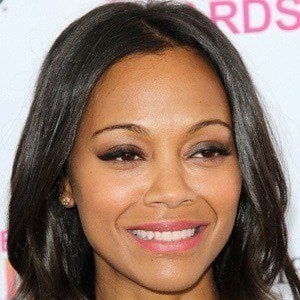 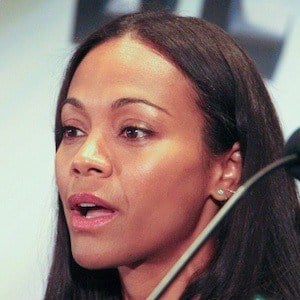 Actress who supplied the voice of Neytiri in the 2009 film Avatar. She also plays Uhura in the Star Trek films and Gamora in the Guardians of the Galaxy franchise.

She studied ballet, jazz, and modern Latin dance in the Dominican Republic. She performed with the New York Youth Theater at age seventeen.

She played Anamaria in Pirates of the Caribbean: The Curse of the Black Pearl.

Her full name is Zoë Yadira Saldaña Nazario. She dated Keith Britton from about 2000 to 2011. She married Marco Perego in 2013 and in November 2014, she had a pair of twin boys named Cy Aridio and Bowie Ezio Perego-Saldana. Her third child Zen was born in February 2017.

She played one of the main characters in director James Cameron's Avatar and its sequels.