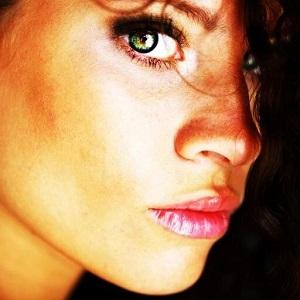 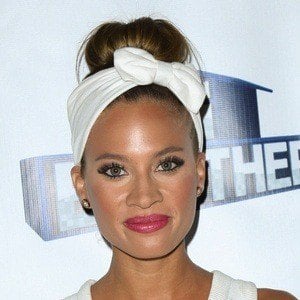 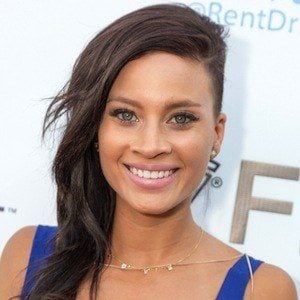 She was raised in Knoxville, Tennessee but was born in Germany.

She also works as a medical esthetician.

Her mother Ondina Aslinger is from Germany. Her father, Allan, met Amber's mother in the US Army. He was deployed as a Combat Medic to Germany and later worked with the Army as an IT Systems Admin.

She and Frankie Grande competed on the same season of Big Brother.

Amber Borzotra Is A Member Of