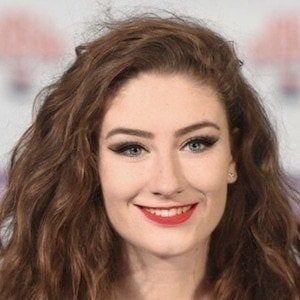 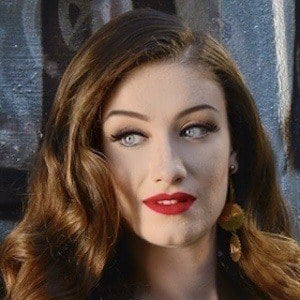 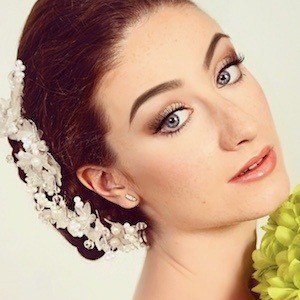 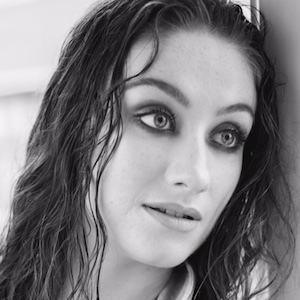 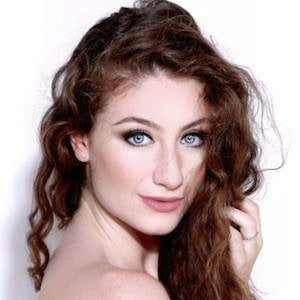 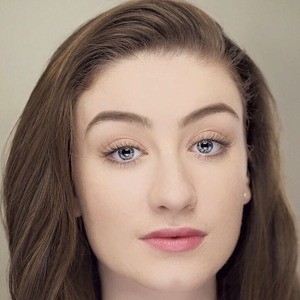 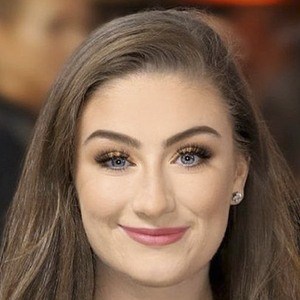 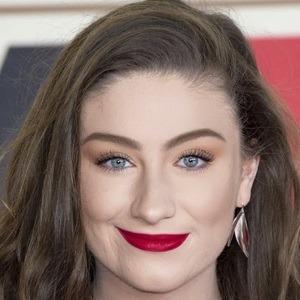 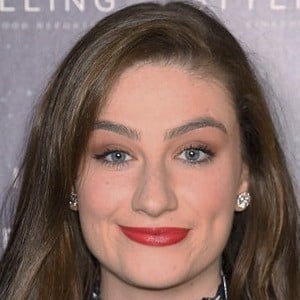 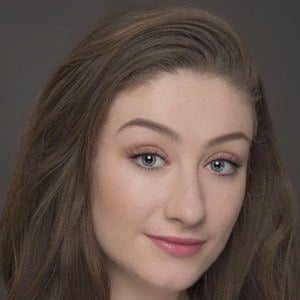 Facebook star turned actress and model who has had notable roles in the films The Seven and Fanged Up. She became popular for her pranks on Facebook in 2016, with her videos having earned over 1 billion views across social media.

She graduated with a degree in theoretical physics at University College London in 2017.

Raised in York, England, she moved to Papakura, New Zealand in 2002, then returned to England in 2004. Her mother is a hypnotherapist and her father is a builder.

In a paid partnership post on her Instagram page, she dressed up as characters from films released in 2022, such as Top Gun: Maverick, The Flash, The Batman and Scream.

Amber Doig-Thorne Is A Member Of