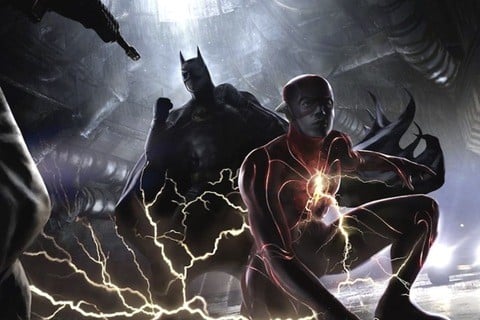 Ezra Miller, who stars in the title role, first appeared as The Flash in the 2017 film Justice League. Filming of the project is slated for 2021.