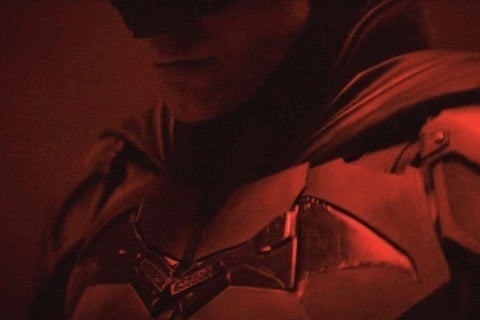 Tenth film in the DC Extended Universe and a reboot of the Batman film franchise that would be taken over by Matt Reeves. Reeves co-wrote and produced the film which now featured Robert Pattinson as the caped crusader.

After being cast as Batman in Batman v Superman: Dawn of Justice, Ben Affleck initially had plans to writer, direct, produce and star in a Batman project. However, Affleck stepped down after struggling with the story, and so he could concentrate on portraying the character. Affleck then also stepped down as the star in January of 2019, clearing the way for Pattinson.

Not Yet Rated
#441
movie
Boost