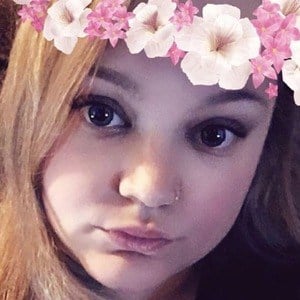 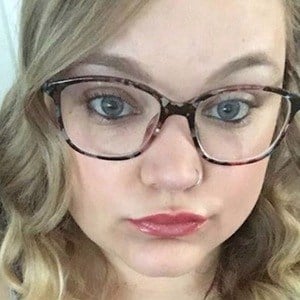 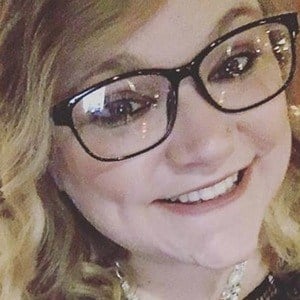 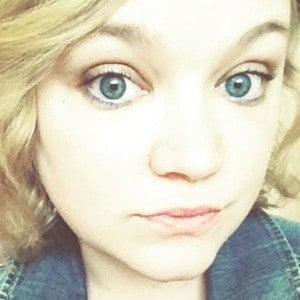 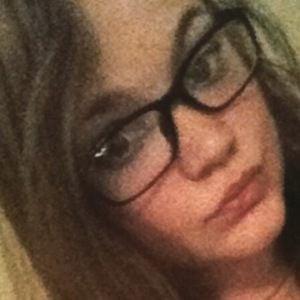 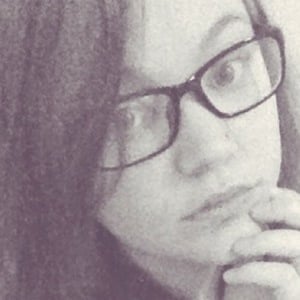 Famous as the matriarch of the popular FrescoFamilyVlogs YouTube channel. She has gained massive popularity for documenting her everyday family life alongside her husband and two children.

Her husband's name is Gabriel. Her son's name is Logan, and her daughter's name is Lilia. She announced her family expecting their third child in July 2018.

She and Keren Swanson are both famous as the matriarchs of their families' vlogging YouTube channels.

Amber Nicole Esquilin Is A Member Of