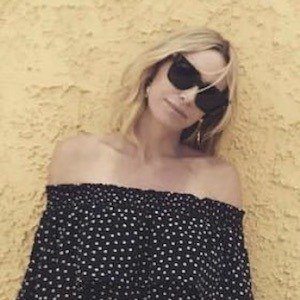 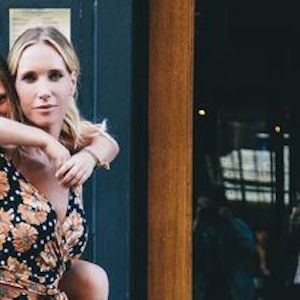 Most well known as the owner and designer for the California-based clothing line Flynn Skye. The company is known for its flirty Cali-inspired style and has earned her more than 180,000 followers on Instagram.

For almost a decade, she owned the California store Blonde. She was also a stylist and, in the late 2000s, she began her design career with Planet Blue.

Prior to beginning her fashion career, she was a professional snowboarder.

She named Flynn Skye in honor of her daughter.

Joy Corrigan and Emma Rose Sutcliffe have both modeled for Flynn Skye.

Amber Farr Is A Member Of