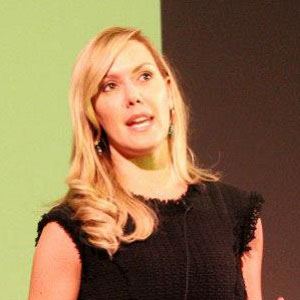 Fashion designer and founder of a jewelry and accessories company called Kendra Scott Design. Her company, founded in Austin, Texas, later opened branches in Arizona and California, as well as in several other Texas cities.

She began her career as a designer of hats for cancer patients.

She grew up in Kenosha, Wisconsin and moved to Texas in her teens. She married Matt Davis in September of 2014; they have a son.

A philanthropist as well as a fashion designer, she received the 2013 Lady Bird Johnson Humanitarian of the Year Award.

Kendra Scott Is A Member Of