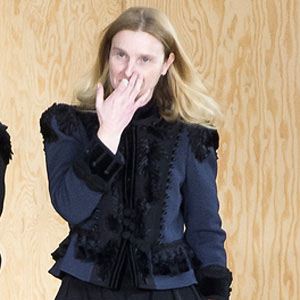 Established fashion designer and magazine editor of British Vogue. Her work has appeared on the runway at London Fashion Week.

She studied at the famed Central Saint Martins College of Art and Design in London.

She released her first book, Luella's Guide to English Style, in 2010.

She was born in Stratford-upon-Avon, England. She has children named Kip, Stevie, and Ned with her partner David Sims.

TV star Zooey Deschanel has purchased many of her designs.

Luella Bartley Is A Member Of