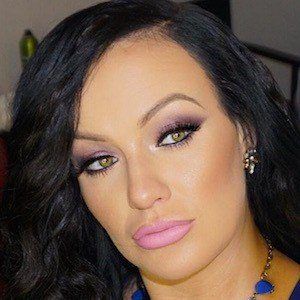 Joining the popular VH1 reality series Love & Hip Hop: Atlanta as a supporting player in season five, she is an urban model and dancer who was named Blackmen Magazine's Model of the Year in 2011.

When she was young, she trained to be a gymnast.

She has her own cosmetic line called Priddy Cosmetics.

She had a fling with Yung Joc while on Love & Hip Hop, though she was dating J-Nicks. She moved down to Atlanta, Georgia from Charlotte, North Carolina.

She has been featured in music videos from rappers Bubba Sparxx, Young Jeezy and Gucci Mane.

Amber Priddy Is A Member Of