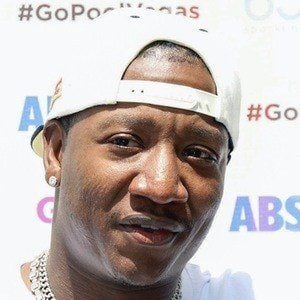 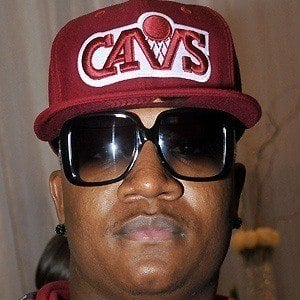 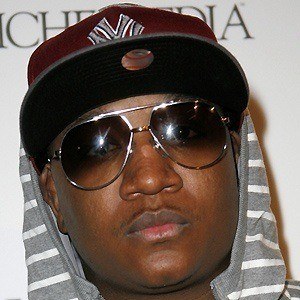 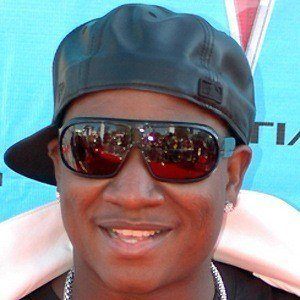 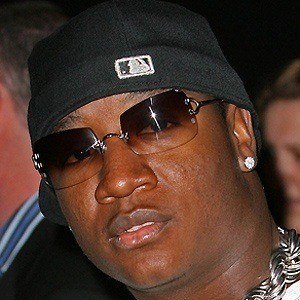 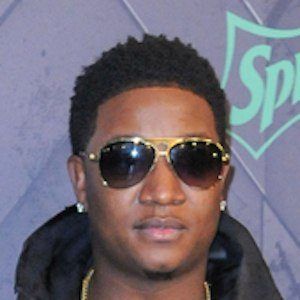 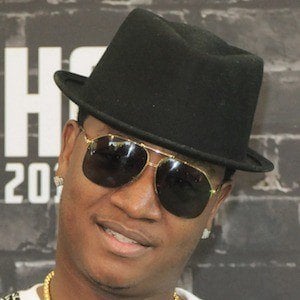 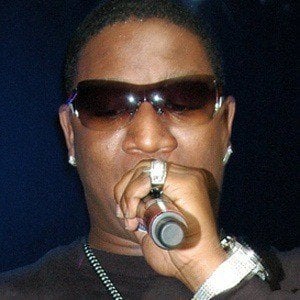 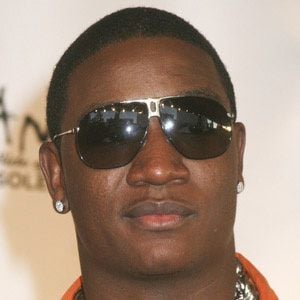 Grammy and BET Award-nominated rapper who released the single "It's Goin Down." He has released other songs like "Coffee Shop" and "Bottle Poppin."

He wanted to pursue basketball, but his parents did not support his athletic aspirations.

He was featured in Danity Kane's song "Show Stopper."

He has three children with his ex-wife Alexandria Robinson.

He worked with Cassie Ventura on her song "Call U Out."

Yung Joc Is A Member Of