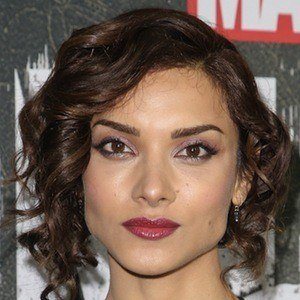 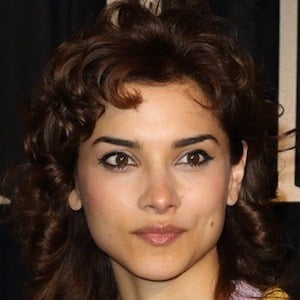 Television actress who is widely recognized for her performance as Hala Hussein on the HBO series House of Saddam. In 2017, she was cast on the Marvel Netflix series The Punisher.

She made her professional acting debut in the 2007 drama feature The World Unseen.

In 2014, she was featured in an Apple MacBook advertisement.

She is originally from London, England.

She appeared on The Punisher series, which starred Jon Bernthal.

Amber Rose Revah Is A Member Of