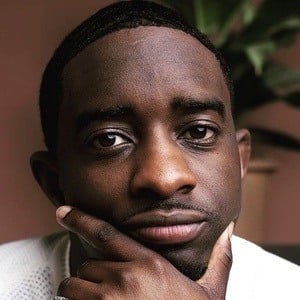 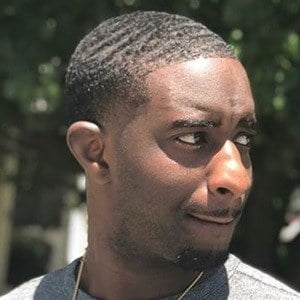 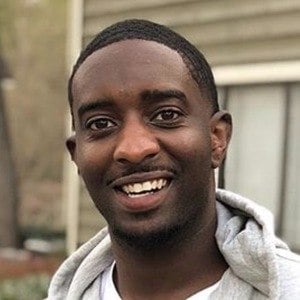 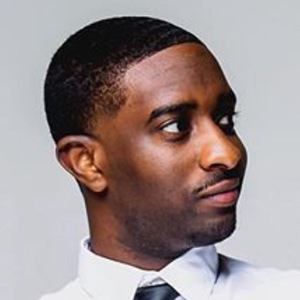 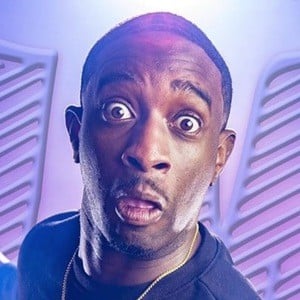 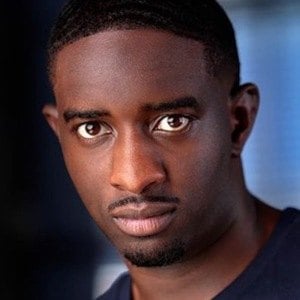 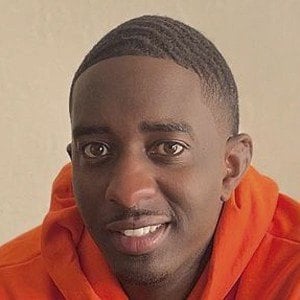 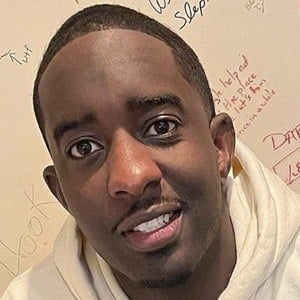 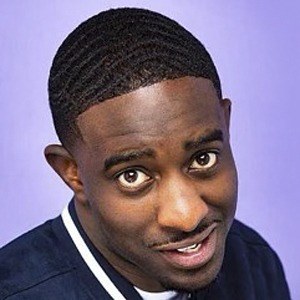 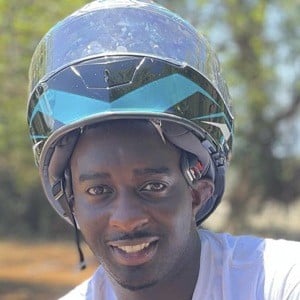 Vine and Instagram comedian known for short videos showcasing unique characters like Keshia and Lil Johnny. On Vine, he accumulated more than 430,000 followers before the app was discontinued. That success followed him to Instagram, where he has gained over 7 million fans on his iamdesibanks account. He was professionally signed by the famous CAA talent agency in 2021.

He has a self-titled YouTube channel where he posts longer videos. He made a commercial for Google that featured T-Pain and Normani in 2021.

He made an appearance in the 2019 movie Little which starred Regina Hall.

Desi Banks Is A Member Of