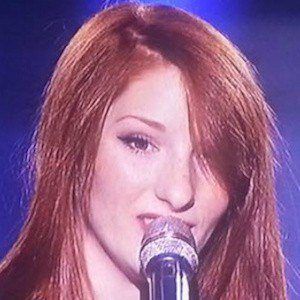 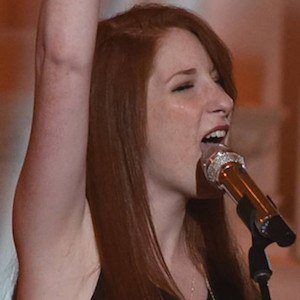 Singer and multi-instrumentalist who rocketed to fame in 2016 competing on the final season of the FOX reality hit American Idol.

At six years old, she began taking violin lessons and then, at eight, she had graduated to the fiddle. By sixteen, she had mastered the guitar, cello, upright bass, viola and piano and secured a spot at the Nashville School of the Arts as an orchestra major and concert master.

Her self-titled YouTube channel not only features her American Idol performances but also song covers of popular artists.

Her mother and brother, Andy, play alongside her in her self-titled band. She also has an older sister named Savanna. She and her family moved to Nashville to aid in her music career in 2012.

While on American Idol, she performed a duet to Sara Evans' "Suds in the Bucket" alongside former American Idol star Kellie Pickler.

Amelia Eisenhauer Is A Member Of