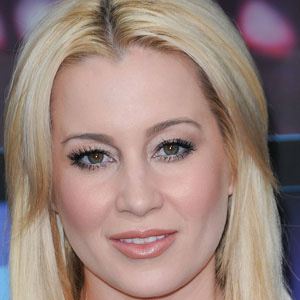 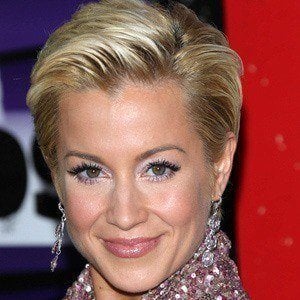 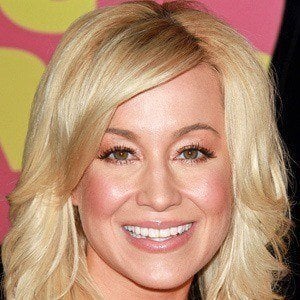 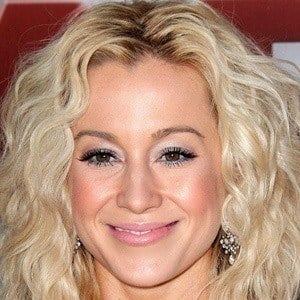 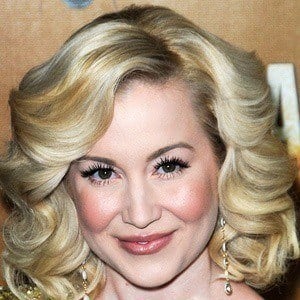 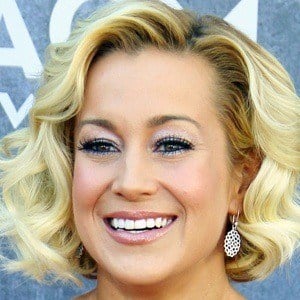 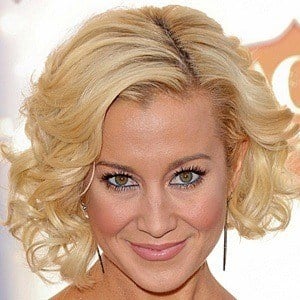 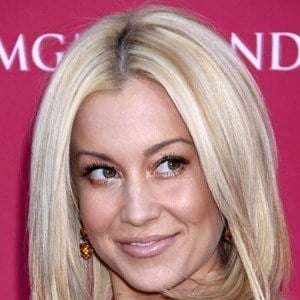 Finished sixth place on the fifth season of American Idol and found her voice as a country singer during the competition. Her popular singles include "Don't You Know You're Beautiful," "Best Days of Your Life" and "Things That Never Cross a Man's Mind." In 2017, she landed her own talk show called Pickler & Ben with Ben Aaron.

She was raised by her grandparents and was a cheerleader and beauty queen when she was in high school.

Her debut country album, Small Town Girl, went gold. She won the 16th season of Dancing with the Stars alongside her partner Derek Hough.

She finished behind fourth place finisher Chris Daughtry on the fifth season of American Idol.

Kellie Pickler Is A Member Of