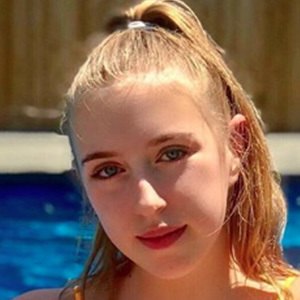 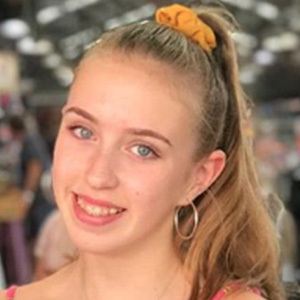 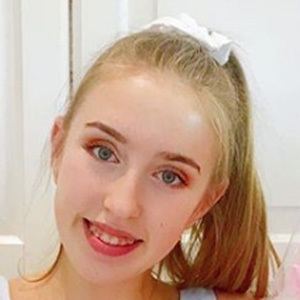 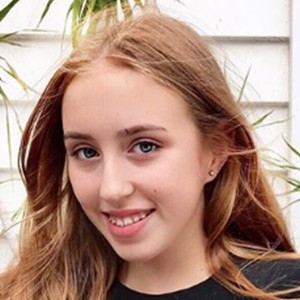 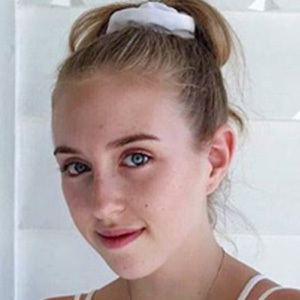 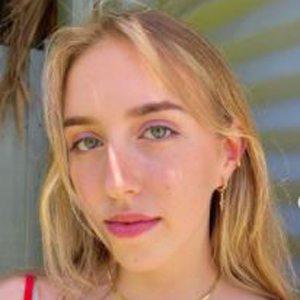 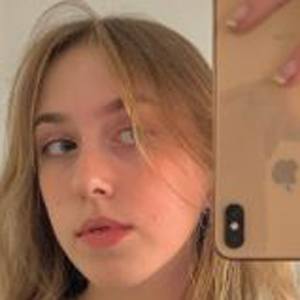 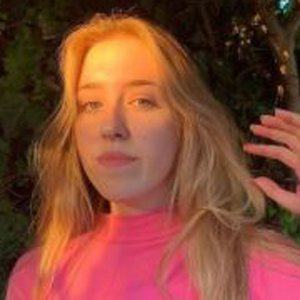 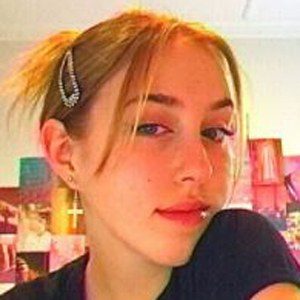 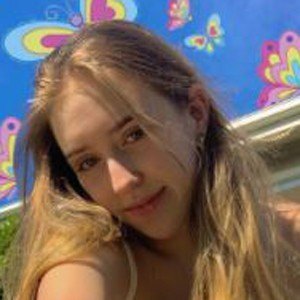 DIY and lifestyle content creator on YouTube who runs a channel called Millie and Chloe DIY alongside her cousin Chloe. They often make vlogs and haul content as well. The girls have earned over 210,000 subscribers.

In their first year, Amelia and Chloe's most popular video became "Amazing Room Makeover for Teenagers | Small Bedroom Makeover!" Another popular video features her redoing her room 2 years later. It has gained over 700,000 views.

She and her cousin Chloe were born in Melbourne, Australia.

MissCharlotteBeauty1 was featured in her and Chloe's video "Exciting Fun Photo Shoot."

Amelia K Is A Member Of