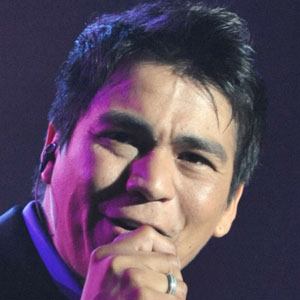 He recorded his debut album when he was only nine years old.

He performed for the President of Chile in 2009 and released his third album with Americo y la Nueva Alegria in 2010.

He was the son of a boleros singer Melvin Americo.

Américo Is A Member Of