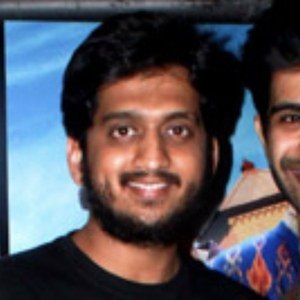 Indian actor who is famous for his appearances in Marathi-language Bollywood films, including the 2017 comedy Muramba. He also starred as Jatin in the Hindi TV comedy Boygiri as Jatin during its 2017 debut season.

He earned his first on-screen credit in 2006 for his appearance in the short film Dhyaas.

He starred as Raj in the 2016 Marathi comedy Ghantaa. He had previously appeared as Raghya in the 2013 film Popat.

He married his long-time girlfriend Sajiri in 2017.

He and Sonali Kulkarni appeared alongside one another in the 2014 film Shutter.

Amey Wagh Is A Member Of