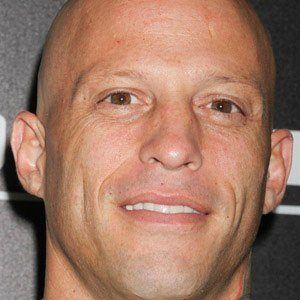 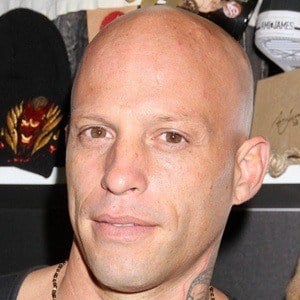 He purchased his first tattoo at age 15, and the experience inspired him to become a tattoo artist. He served as a sniper in the Israel Defense Forces.

He helped design the RAZR V3 mobile phones for Motorola.

He grew up without knowing his father. He and his wife, Jordan, had their first child, Shayli Haylen James, in August 2008 and their second, a girl, in May 2012.

He and Kat Von D both appeared on the Miami Ink TV series.

Ami James Is A Member Of