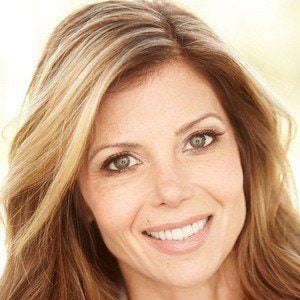 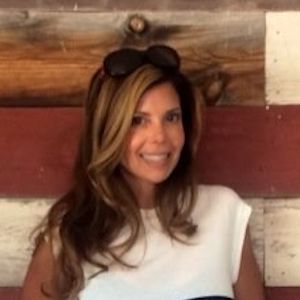 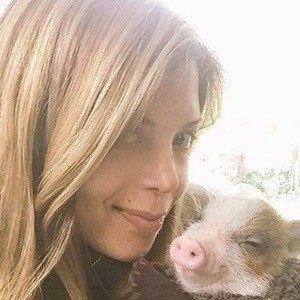 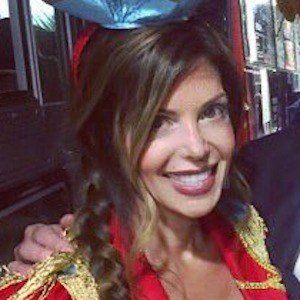 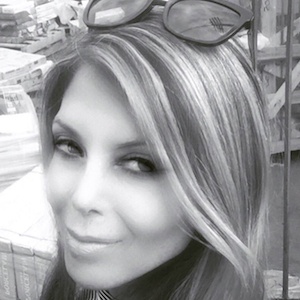 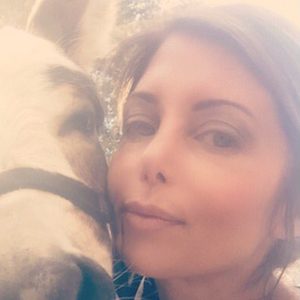 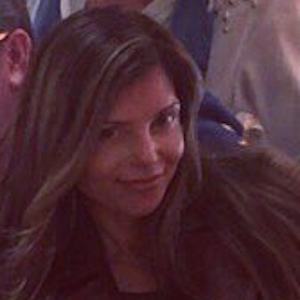 Real estate agent and interior designer who rose to fame starring on the A&E renovation reality series Flipping Vegas. The series followers her and her husband's real estate firm, the Goliath Company.

She and her husband moved from Park City, Utah to Las Vegas in 2004 and thereafter she designed, remodeled and sold nearly 1,000 homes with the Goliath Company.

She has amassed a significant social following on Twitter of more than 10,000 fans.

She grew up on a ranch in Canada. She and her future husband Scott Yancey met in 1988 while attending college. The pair married in 2000 on the U.S.V.I., St. John.

She is a popular home renovation reality personality, much like Flipping Out's Jeff Lewis.

Amie Yancey Is A Member Of