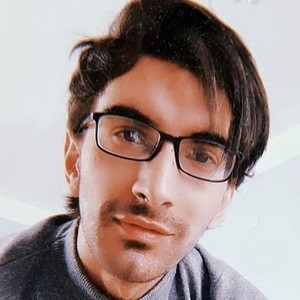 Azerbaijani pop singer who is recognized for his hit single "Hayalperest." He is also an actor and is known for having appeared in the 2011 film Nuri where he played the character Ali.

He first started his career in music in 2010, performing on several radio stations throughout Azerbaijan and Turkey.

He occasionally posts selfies and photos from his daily life on his aminabbasovofficial Instagram account, where he has amassed over 230,000 followers.

He was born and raised in Baku Azerbaijan.

His songs were shared and featured on fellow singer Sezen Aksu's personal website.

Amin Abbasov Is A Member Of