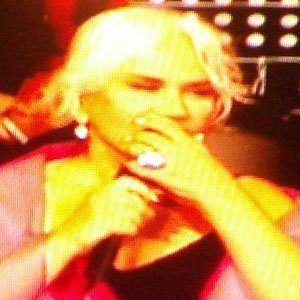 Pop singer known for hit albums like 1981's Aglamak Guzeldir. She has been nicknamed "The Queen of Turkish Pop".

She went against her parents' wishes by pursuing music rather than a career in medicine or engineering.

In 2005, she released the three best-selling Turkish albums of the year.

Her son, Mithat Can, is the lead vocalist of the band Pist'on.

She has collaborated with a wide variety of entertainers, including singer Sertab Erener.

Sezen Aksu Is A Member Of