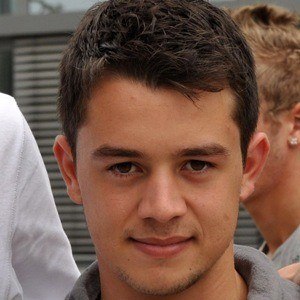 Professional soccer player who is recognized for having played both left wing and attacking midfield for the Dutch team Ajax. In 2017, he was brought on to the German national team for the FIFA Confederations Cup.

He played for SG Unterrath's youth program in the late 1990s.

In 2012, he made his senior team debut in the Bundesliga.

He was born to a Lebanese father and a German mother.

As a member of the German national team, he was coached by Joachim Löw.

Amin Younes Is A Member Of