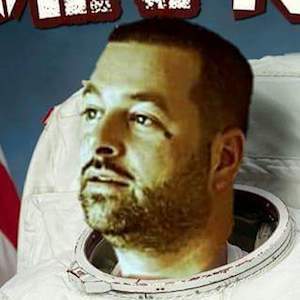 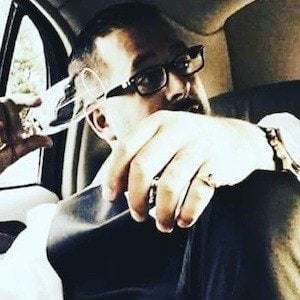 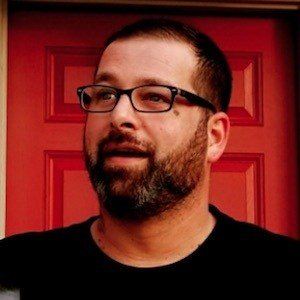 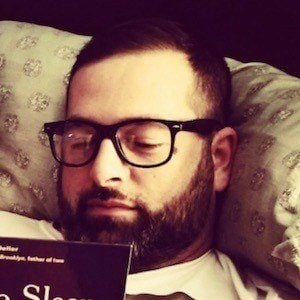 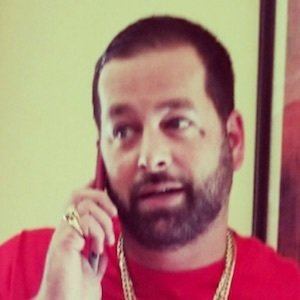 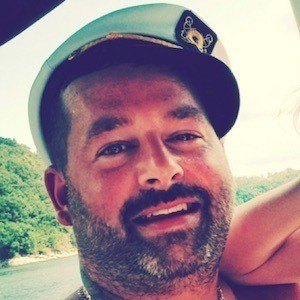 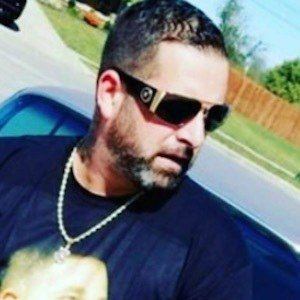 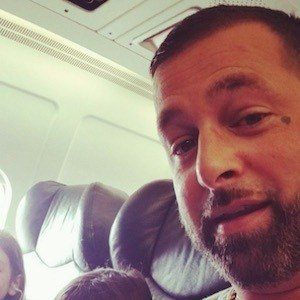 YouTube comedian with more than 550,000 subscribers, he has gained his following posting rants, skits, and parodies. He's become particularly well known for his "My Vlog is Better Than Yours" series and his car commercial parodies.

Many of his most popular videos, including "Chevy Colorado Parody" and "Chevy Silverado Parody 2" have accumulated more than 5 million views since their original posting.

He and fellow YouTube comedian Peter Shukoff were both born in 1979.

Amiri King Is A Member Of