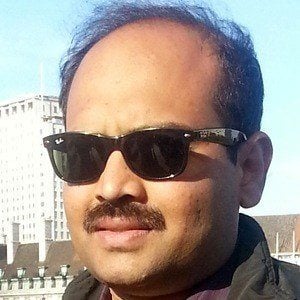 He founded Labnol.org in 2004 after years of working as a consultant for investment banks.

He runs a YouTube channel geared towards software tutorials, which has amassed 80,000 subscribers and over 20 million views.

He has worked closely with tech company Microsoft, which was founded by Bill Gates.

Amit Agarwal Is A Member Of