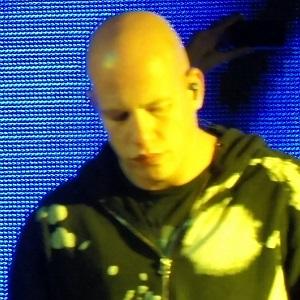 Member of the electronic, psychedelic, indie duo Infected Mushroom who are known for albums such as Converting Vegetarians, Classical Mushroom, and Vicious Delicious.

Starting at the age of 7, he continued mastering the piano until he was 16. Later, he took on heavy metal and punk rock music and even played keyboard for a group called Enzyme.

With Infected Mushroom, he was a member of the production team on the Lady Gaga album ARTPOP.

He served in the Israel Defense Forces and then lived in India for a year.

He is joined in Infected Mushroom by his partner Erez Eisen.

Amit Duvdevani Is A Member Of