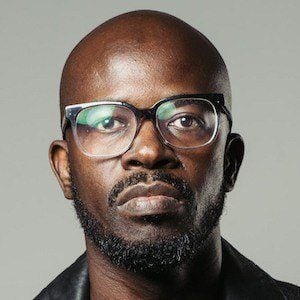 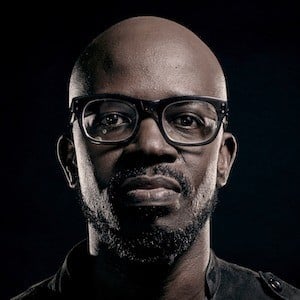 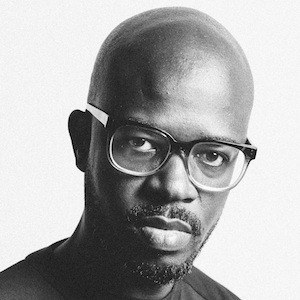 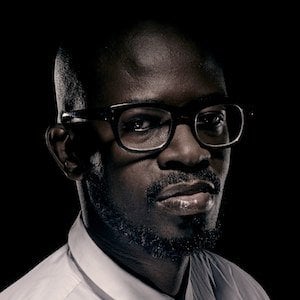 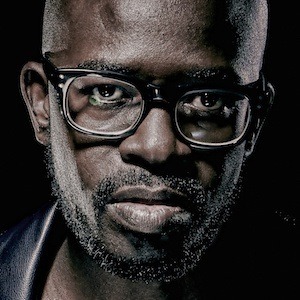 Johannesburg-based producer and DJ whose 2012 album, Africa Rising, went platinum and earned him several awards. In 2005, he founded the company Soulistic Music and released his self-titled debut album, which won a SAMA award for Best Urban Dance Album.

Before becoming a successful DJ, he attended Technikon Natal in South Africa, where he studied jazz. In 2003, he was selected as one of two South African participants in the Red Bull Music Academy. He then got his first big break when the DJs at Work album featured his song "Happiness."

Africa Rising presented him with the Best Dance Album Award at the South African Music Awards in 2013.

He was born Nkosinathi Maphumulo in Durban, South Africa and grew up in the Eastern Cape in Mthatha. In 2011, he married Mbali Mlotshwa.

Hugh Masekela worked with him on his third album.

Black Coffee Is A Member Of