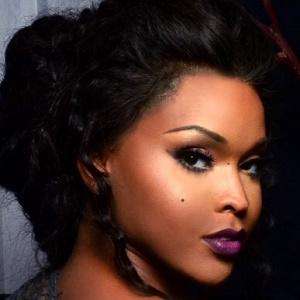 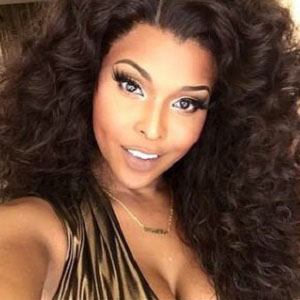 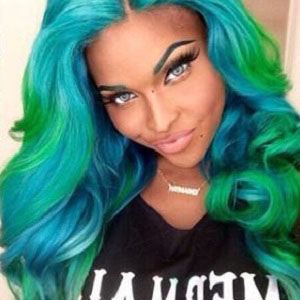 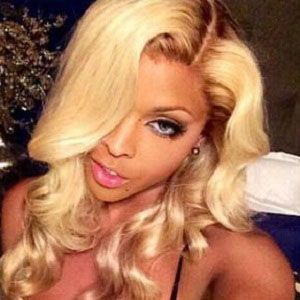 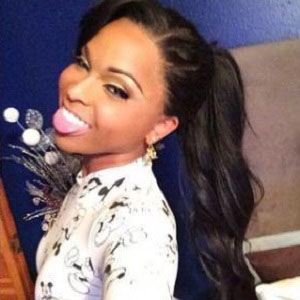 Model and reality star best known for being the first transgender woman to be cast on The Real Housewives of Atlanta.

In addition to working as a model and event host, she also worked as a makeup artist before being cast on The Real Housewives of Atlanta.

She is incredibly popular on social media, raking in over 1.6 million Instagram followers and over 280,000 Twitter followers.

She was born in New Orleans, Louisiana with the name Arthur. She has been connected in romantic relationships with a number of rappers.

She is an outspoken transgender personality who looks up to transgender actress Laverne Cox.

Amiyah Scott Is A Member Of