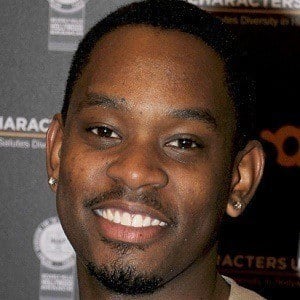 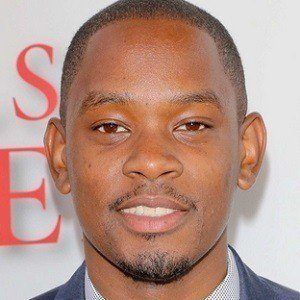 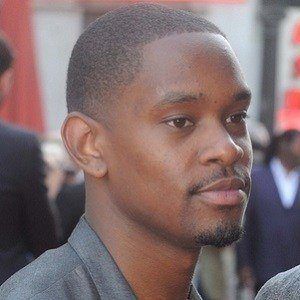 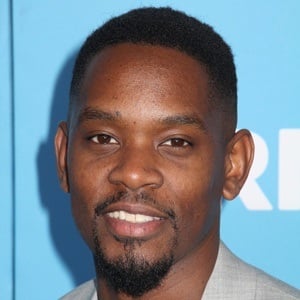 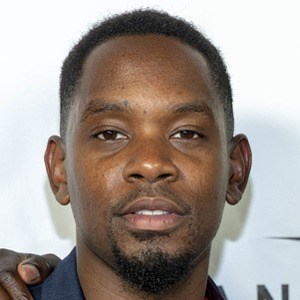 British actor well-known for his television roles, including parts in The Bill, Harry's Law, and Sense8. He is also known for his performance as Alby in The Maze Runner.

He was cast in the main role of Terry in Bella and the Boys in 2004. He earned his first film role in Kidulthood two years later.

He has appeared as a guest on long-running television shows, including EastEnders, Holby City, and CSI: Miami.

He was born in London, England to Vincentian parents. He has one brother, fellow actor Mikel Ameen.

He played the younger version of Forest Whitaker's title character in Lee Daniels' The Butler.

Aml Ameen Is A Member Of