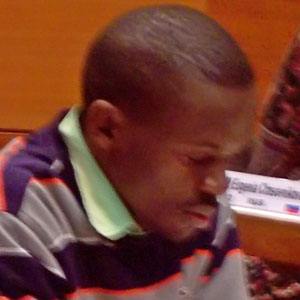 Zambian chess player who became the first ever Grandmaster from sub-Saharan Africa in 2007.

As a young player he was nicknamed Pawn because of his size.

He is the third ever black chess Grandmaster and in 2009 he won the South African Open.

His mother died shortly before his second birthday.

He and Alejandro Ramirez represent the non-European chess world with pride and skill.

Amon Simutowe Is A Member Of