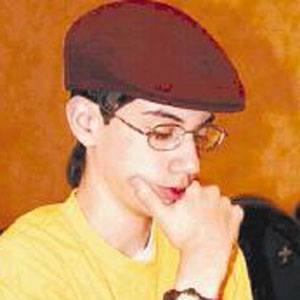 Costa Rican chess Grandmaster who is considered to be the greatest Central American chess master of all time.

He was a prodigy who began playing internationally at the age of nine.

His father Jorge Ramirez began teaching him chess at the age of four after he was the film "Searching for Bobby Fischer".

He is considered one of the greatest international players in the world alongside Magnus Carlsen.

Alejandro Ramírez Is A Member Of