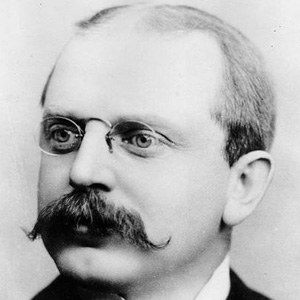 American surgeon and Republican politician who was the second Governor of Wyoming from 1890 to 1893. He was also the assistant surgeon for the Spanish American War..

He studied literature and medicine at the University of Pennsylvania before taking up a position as surgeon in charge of the military hospital at Fort Fetterman.

He was given the governor's seat after Governor Francis E. Warren moved into the Senate and, during his administration, called out state troops to quell a Pine Ridge Indian outbreak.

He married Amelia Kent in 1892 and they had two children.

He and Dave Matthews both subscribed to the Quaker faith.

Amos W. Barber Is A Member Of