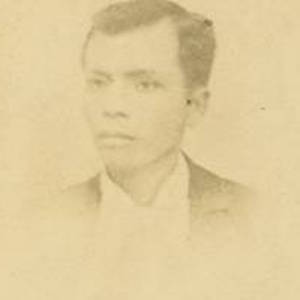 Often called the Father of the Philippine Revolution, he founded the Katipunan- the movement for Philippine independence- in 1892. Though he was never recognized officially as the President of the Philippines some Filipinos consider him their first President.

He was self-educated, often studying books on politics and revolution, and became active in movements seeking reform of Spanish governance in the Philippines.

He and his brother were tried and executed for treason only 5 years after forming the revolutionary movement.

He married his first wife, Monica, in 1880. After her death, he married Gregoria De Jesus in 1893. They had one son who died of smallpox.

He was said to have been inspired by novels of revolution such as Les Miserables by Victor Hugo.

Andres Bonifacio y Decastro Is A Member Of