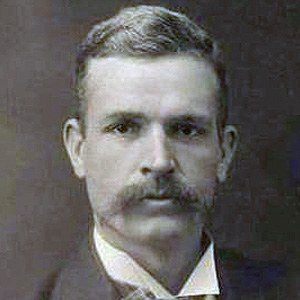 Australian politician who served three terms as Prime Minister of Australia in the early 20th century. He presided over the first ever Labour Party majority government at a national level.

He was born in Scotland but he migrated with his brother to Queensland, Australia in 1885.

He was offered the Legion d'honneur from the French government after World War I.

He was the son of Robert Fisher and Jane Garvin who had a total of 8 children.

He was Prime Minister of Australia while William Howard Taft was President of the United States.

Andrew Fisher Is A Member Of