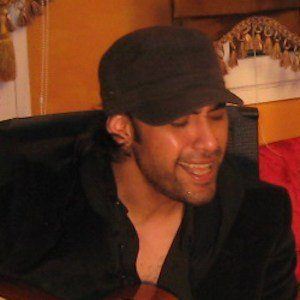 Egyptian singer and composer who is known for his pop-influenced style. He is best known for having earned representation from EMI Music.

With a passion for singing at a young age, he began composing in 1999. In 2002, he recieved recognition for "Aktar Wahed Beyhebak". He then released his first solo album in 2007.

He has won several awards for his composing and his music including the award for Best Composer at the Mobinil Music Awards in 2006.

As a singer and composer from Egypt, he can is similar to other singers from the region including Abdel Halim Hafez, Amr Diab, and Tamer Hosny.

Amr Mostafa Is A Member Of