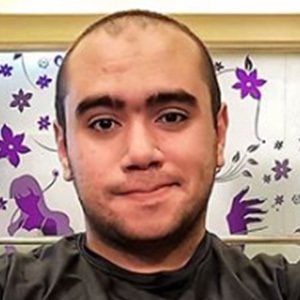 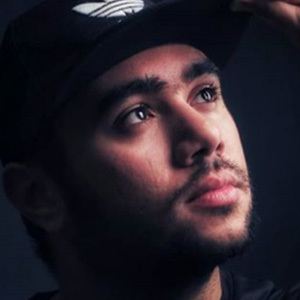 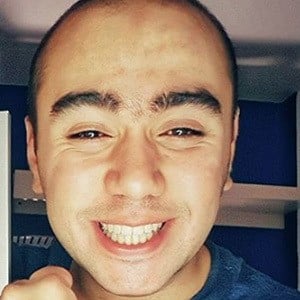 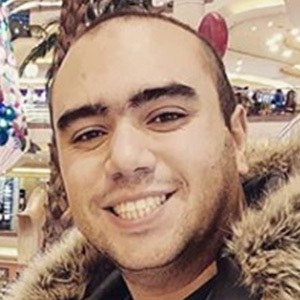 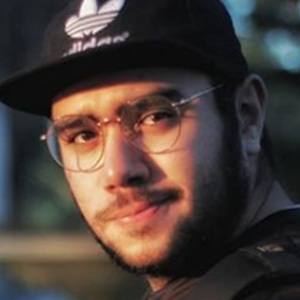 Egyptian YouTube star who usually posts food-related content to his eponymous channel. He has accrued over 480,000 subscribers on his channel.

He initially posted to his YouTube channel in September 2016.

He took a trip to Al Rehab City in Egypt in August 2018. His YouTube videos have been viewed over 36 million total times.

He is a well-known Egyptian YouTuber along the same lines as Aden Liban.

Amr Sherif Is A Member Of