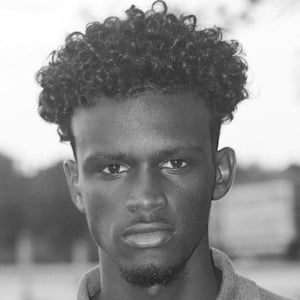 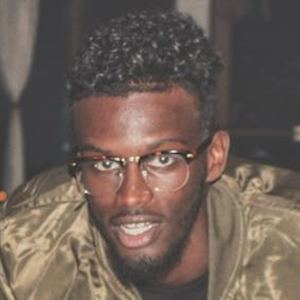 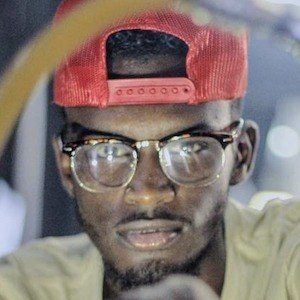 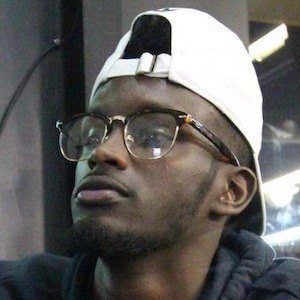 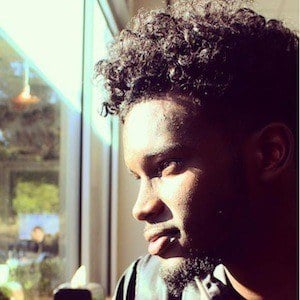 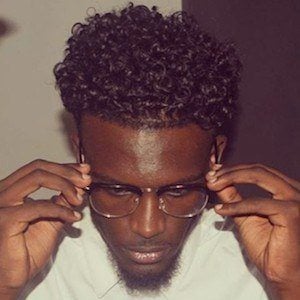 Social media star named Aden Liban who is best known online as Black Charcoal. He became popular on YouTube, Snapchat, Vine, and Instagram. Also a rapper, he was featured on the song "Facts" on SoundCloud.

He is from Alexandria, Egypt and is Somali and Egyptian.

He did a Would You Rather video with YouTube star Poudii.

Black Charcoal Is A Member Of