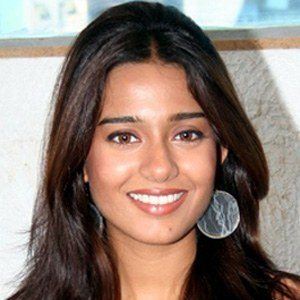 She has won multiple awards, including the Stardust Searchlight Best Actress Award in 2009 for her role in Welcome to Sajjanpur. The Times of India listed her as one of the 50 most beautiful faces of 2011.

While studying psychology at Sophia College, she began modeling, which jump-started her acting career in Bollywood films.

Preetika Rao, her younger sister, became a model and a respected journalist. She married RJ Anmol in 2016.

She has co-starred with Shahid Kapoor in multiple Bollywood films.

Amrita Rao Is A Member Of