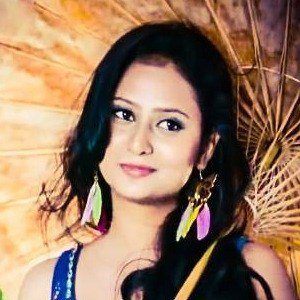 Indian star who first rose to fame as a child actress appearing in the films Parva, Chandu, Maharaaja, and numerous others. Into adulthood, she began taking on leading roles in Cheluvina Chittara, Shravani Subramanya, and Krishna-Rukku.

She earned her first on-screen role at the wee age of six appearing in the soap opera Supta Manasina Sapta Swaragalu.

In 2013, she won Best Actress at both the Filmfare and SIIMA Awards for her role in Shravani Subramanya.

The Bangalore native has one older brother, Deepak Aras, who is a film director. Her father was a businessman until his death in 2009 and her mother was a housewife.

In the 2015 romantic comedy Khushi Khushiyagi, she starred opposite Ganesh.

Amulya Is A Member Of