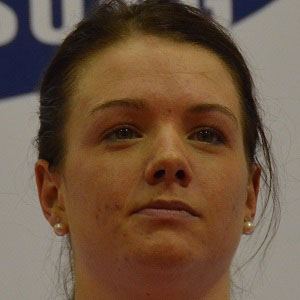 Early in her career, she placed first in Australia's Under-15 Individual Pursuit Junior Track and Road Titles.

She received the 2010 Australian Junior Female Road Cyclist of the Year honor.

She was born and raised in West Pine and Penguin, Tasmania.

She is a contemporary of Scottish World Championship-winning track cyclist Katie Archibald.

Amy Cure Is A Member Of