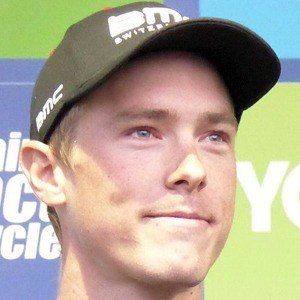 Cyclist who rides for UCI WorldTeam BMC Racing Team. He won an individual time trial at the 2015 Tour de France with Tejay van Garderen. He was in the start list for the 2017 Giro d'Italia.

He began his career winning silver medals with the Australian team at the 2012 Summer Olympics.

He has a brother named Scott.

He came second behind Bradley Wiggins in the 2014 Tour of California.

Rohan Dennis Is A Member Of