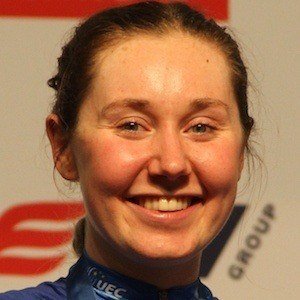 She was originally a swimmer but decided to take up competitive grass track cycling in 2011.

She began racing for the Madison Boot Out Breast Cancer Cycling Team in 2014.

Her father was a cyclist and a fell runner.

She won gold in the women's team pursuit at the 2014 UCI Track Cycling World Championships with the help of Team Great Britain teammate Laura Trott.

Katie Archibald Is A Member Of