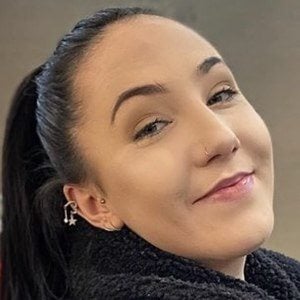 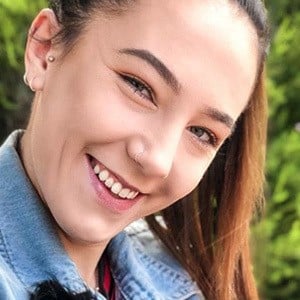 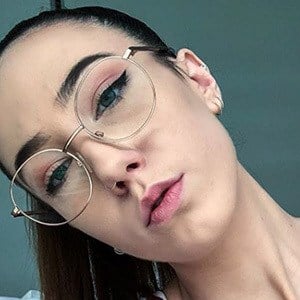 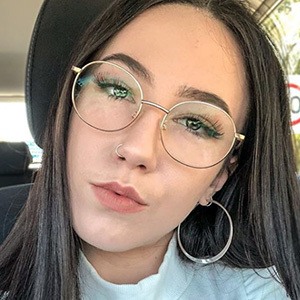 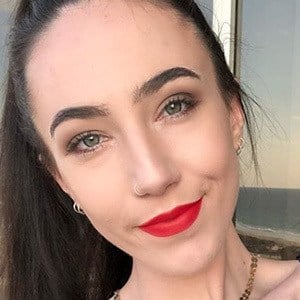 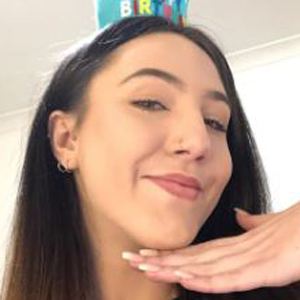 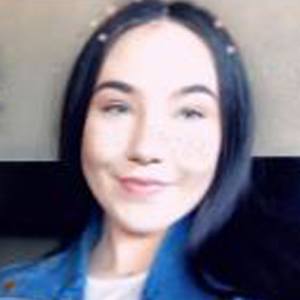 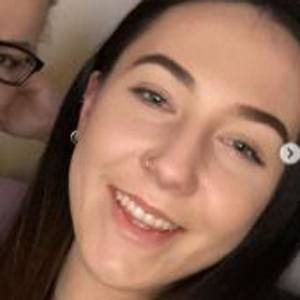 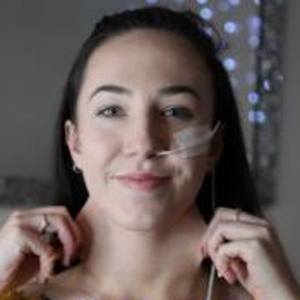 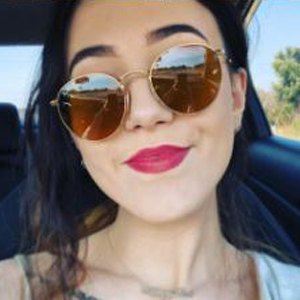 Social media star who gained fame for her self-titled YouTube channel. She rose to massive popularity for vlogging about her life living with chronic illnesses alongside beauty and fashion entries.

She was first diagnosed with a string of chronic illnesses in 2013. She published her first video to YouTube in October 2016.

Her long-time boyfriend's name was Tom Harris. She moved from England to Australia in 2018.

She engaged with a tweet from makeup artist Jeffree Star in September 2020.

Amy Lee Fisher Is A Member Of