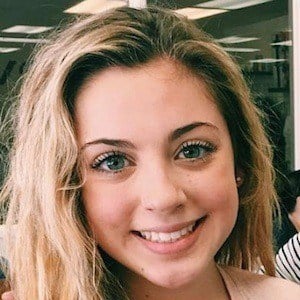 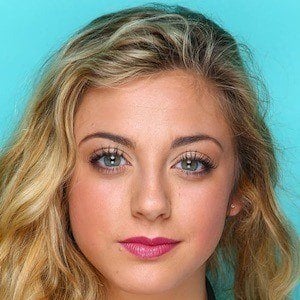 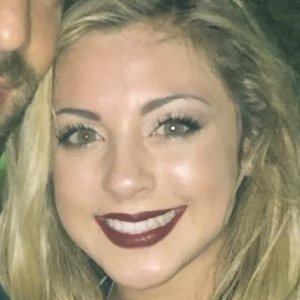 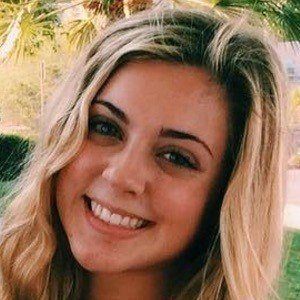 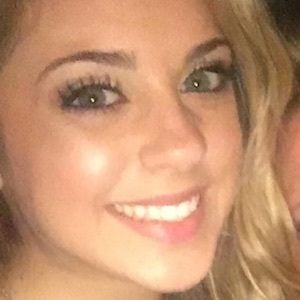 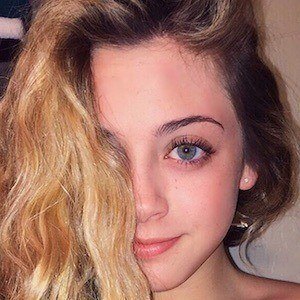 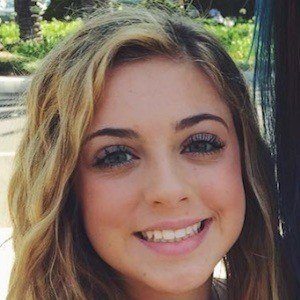 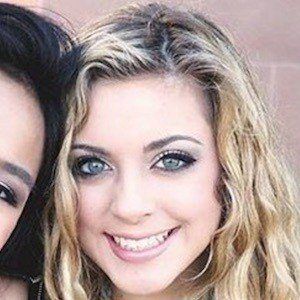 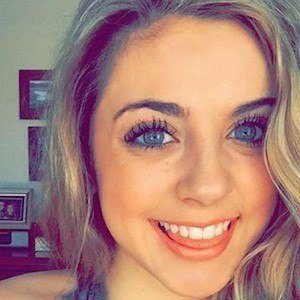 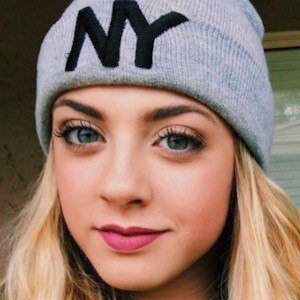 A dancer and gymnast, she has been competing from an early age. She began posting her dance videos on her YouTube channel in 2010. Though she studied many different dance styles, she has a particular passion for hip hop.

She has been dancing at Arizona's Diverse Elements Dance School since the age of 5. She has since joined their Exclusive Company.

Her parents own a gymnastics facility, which she has trained at since the age of 3.

She won a Diamond Award in 2014 for her routine to Ellie Goulding's song "Explosions."

Amy Magsam Is A Member Of