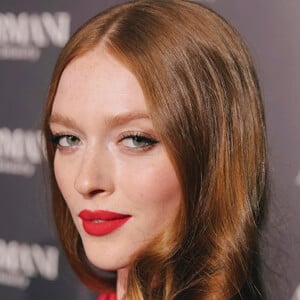 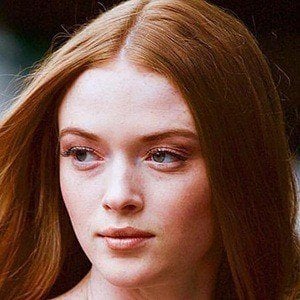 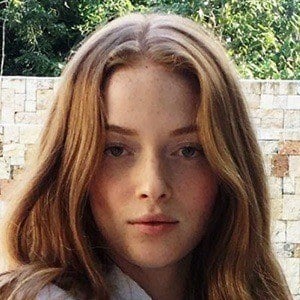 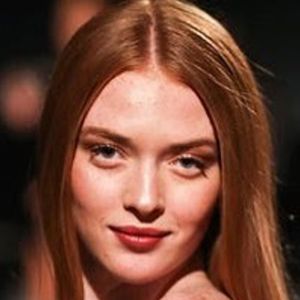 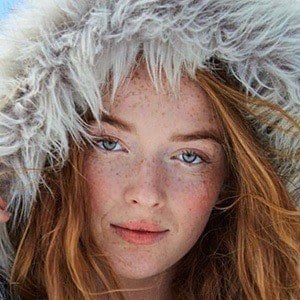 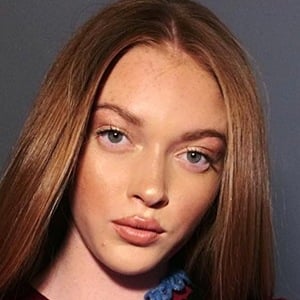 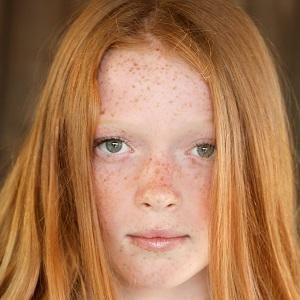 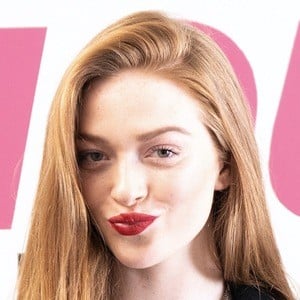 Dancer, model, and actress who first gained attention as a dancer in a viral fan video for the hit Beyoncé song "Run the World (Girls)." She has also been in music videos for songs by Borns, Pink and Katy Perry and has been a backup dancer for Janet Jackson, Christina Aguilera and Silento.

She was 9 years old when she started working in entertainment professionally.

She has been featured in the New York Times, Harper's Bazaar and Forbes and she has worked with brands like Dior, Fendi, Puma and Marc Jacobs.

She was born in Thousand Oaks, California and raised alongside her brother Cole. Her aunt Julianne McNamara won an Olympic gold medal. She has been in a relationship with actor Gavin Casalegno.

She performed as a backup dancer at the Kids Teen Choice Awards for Christina Aguilera and Pitbull.

Larsen Thompson Is A Member Of