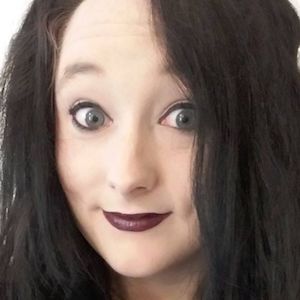 Author, film fanatic, and vlogger most well known for her self-titled YouTube channel. She has accumulated more than 20,000 subscribers posting film and television reviews and other miscellaneous videos.

She first began writing for her self-titled blog in June of 2009. She would open her YouTube channel in February of 2010.

A blogger and novelist, she has released several books independently, including Robin Mutt: The Haunted Clown and Hallow Be Thy Name.

She hails from Hampstead, London.

In 2007, she made her television debut in an episode of Smile alongside Barney Harwood.

Amy McLean Is A Member Of