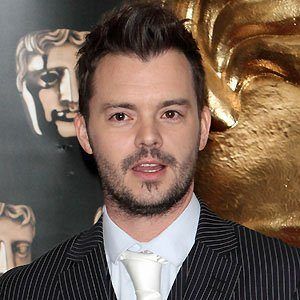 Funny man who presented the series All Over the Place and Totally Doctor Who. He also became known as a presenter for the series Prank Patrol UK and Blue Peter.

He received his first job as a presenter for CBBC in 2002.

He is the son of English comedian Barnaby.

He was featured on the 2011 documentary Stephen Fry's 100 Greatest Gadgets.

Barney Harwood Is A Member Of